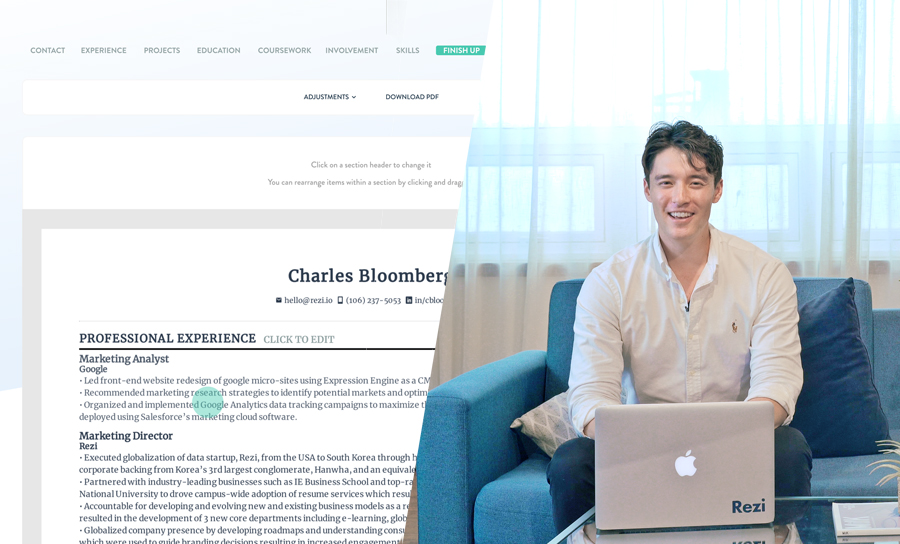 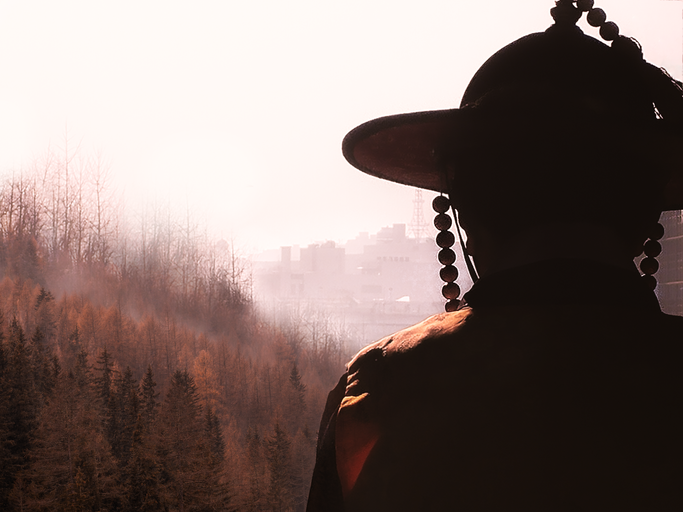 Rezi finally launched their new software and we had to shoot a video for it. We chose a beautiful location near 마포구청 and I designed the set, as well as the script. Shooting at the right time was crucial due to the placement of the window, but with some clever HDR tricks, I was able to give the entire scene a lit and saturated view. We were considering to just take a screenshot of the software since it would save Rezi a lot of money in production costs, but we decided to go with animating the software pixel by pixel. We could reuse those assets later and the extra attention to detail really sets the video apart. 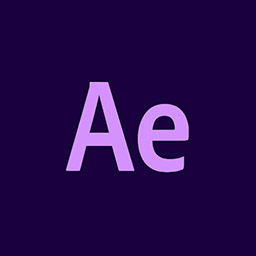 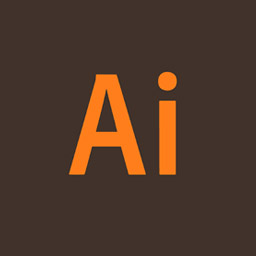 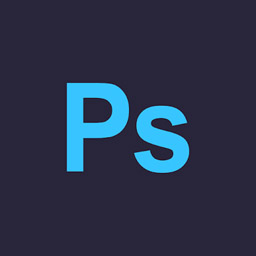 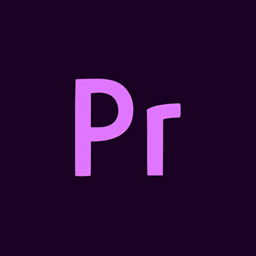 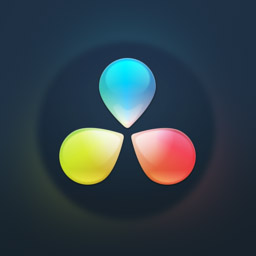 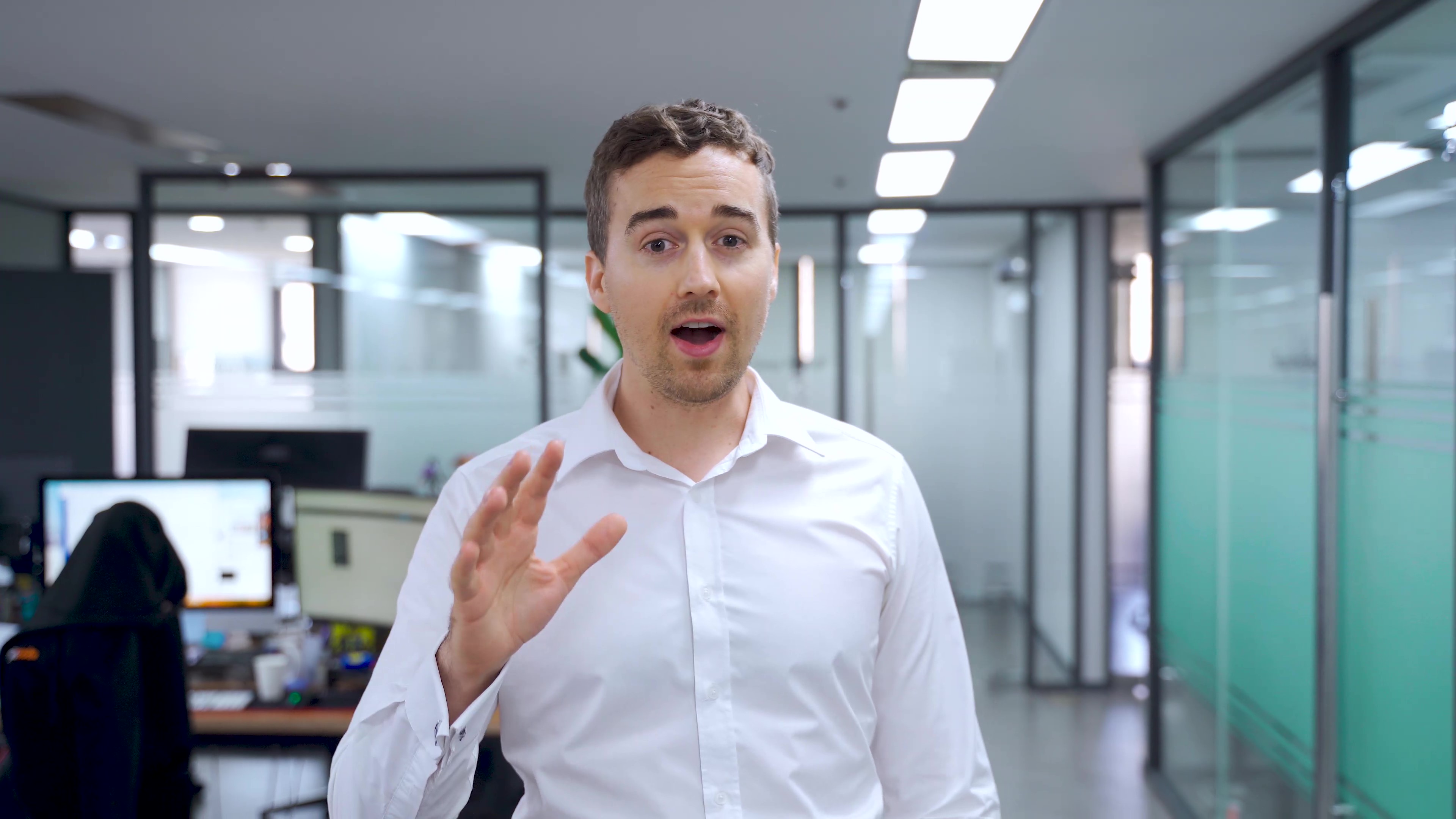 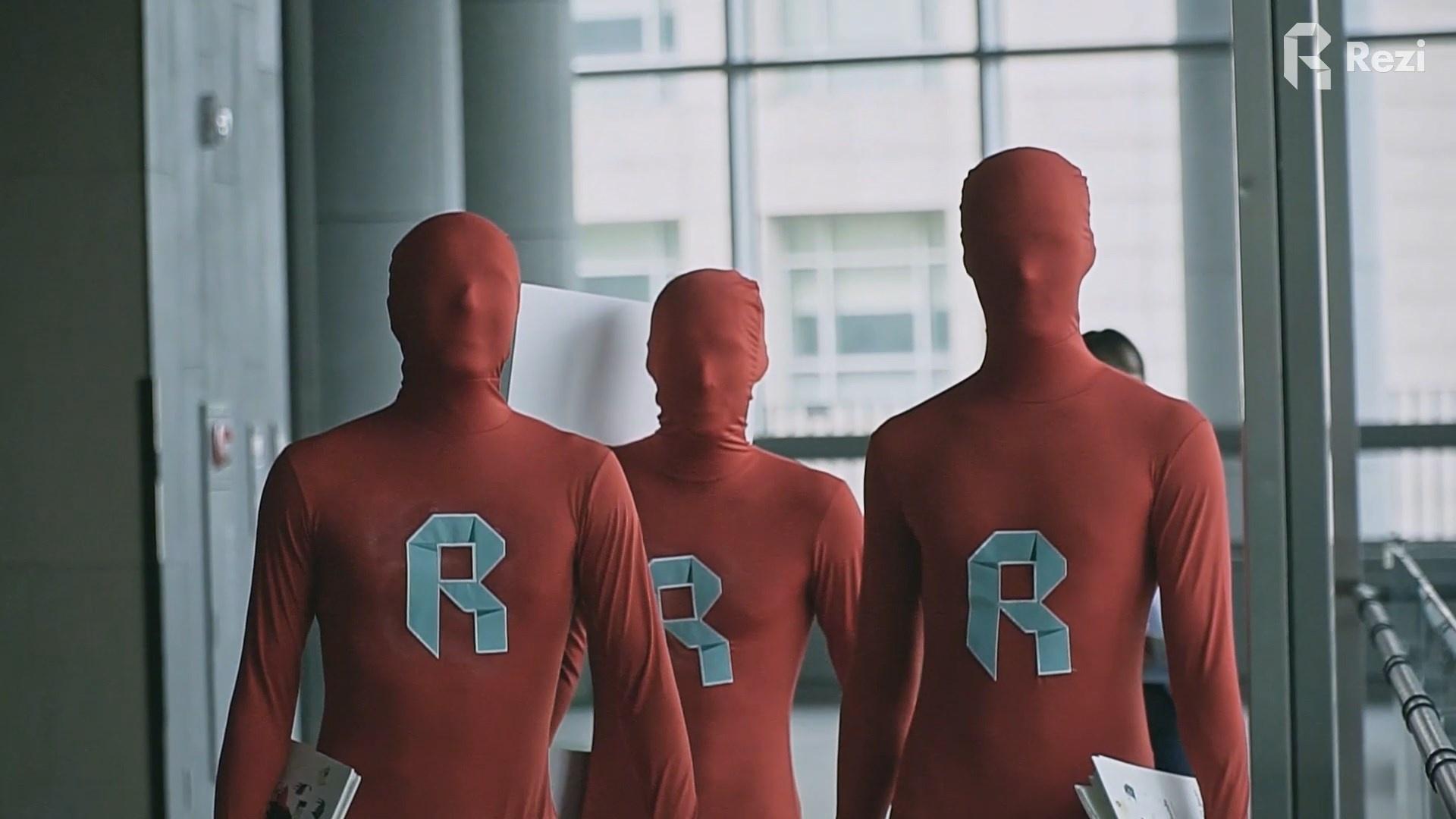 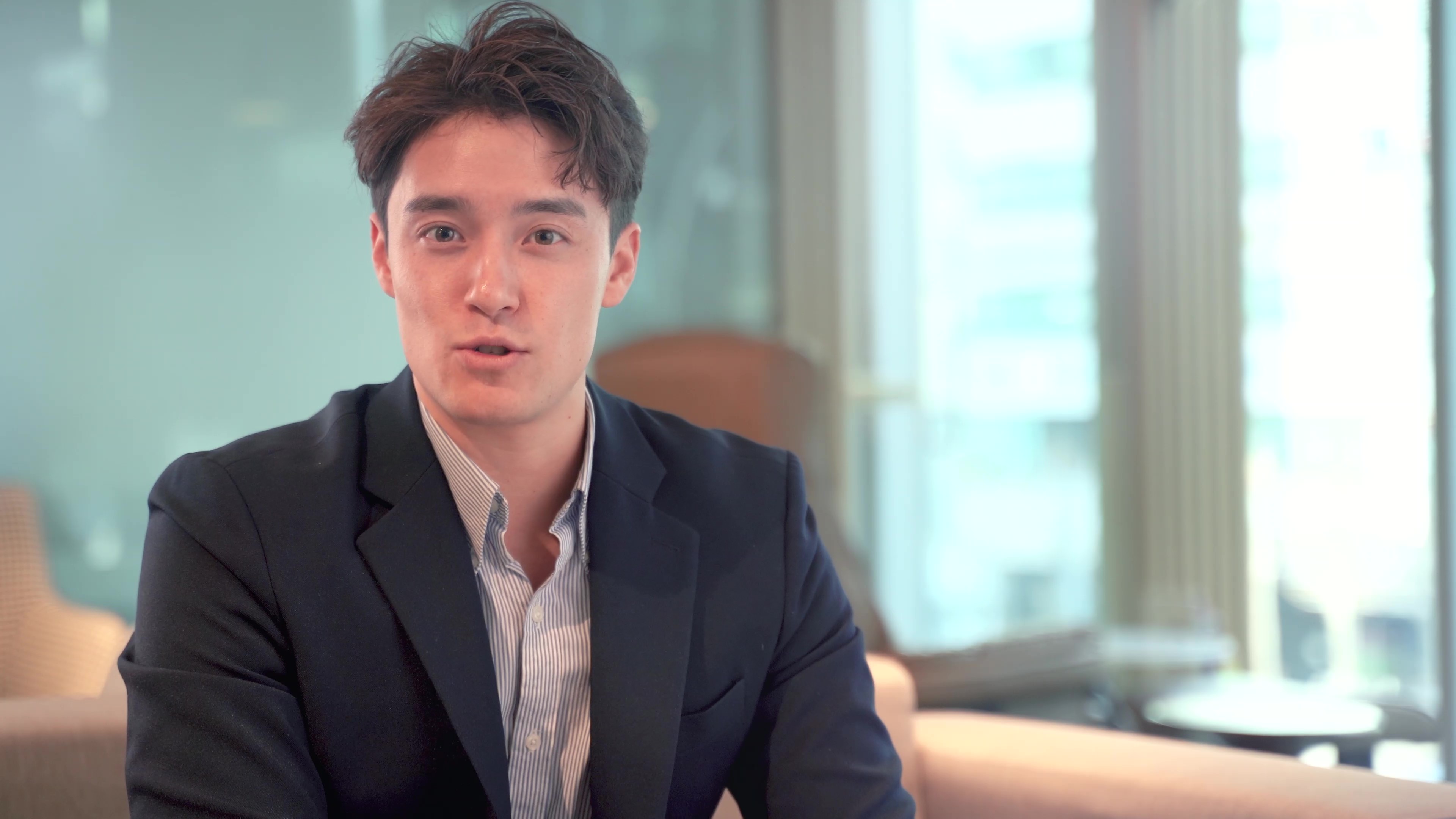 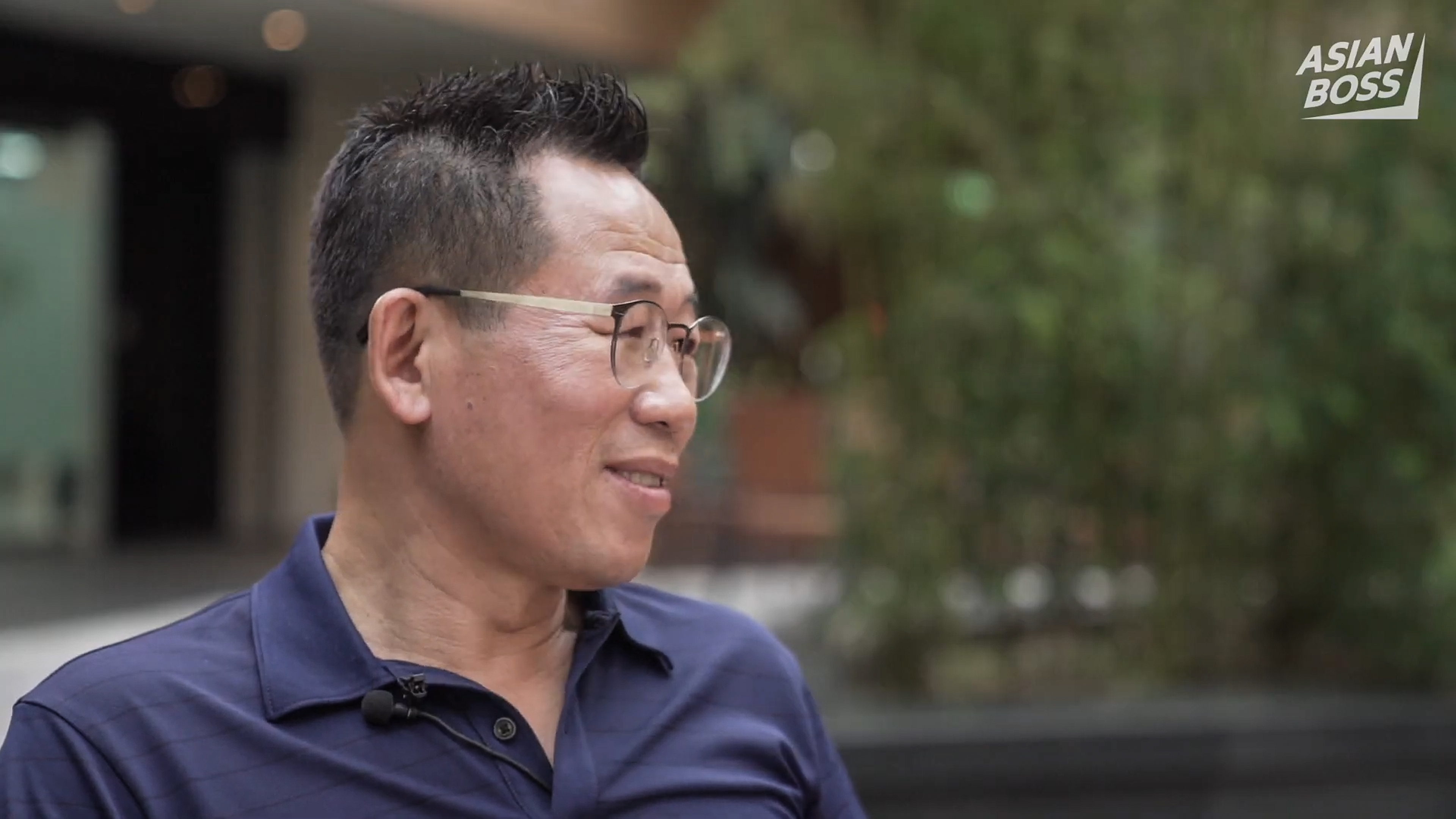 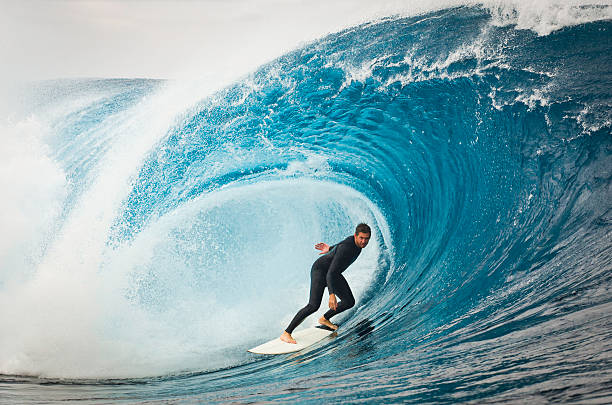 A View from a Blue Moon 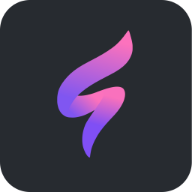